Rajgir Nalanda BuddhaGaya Tour package  Gobhraman Holidays a reliable travel agency.  We are ground Level tour Operator. You can see with us everywhere the historical evidence and place of pilgrimage in the particular region. It is a mix of tour ruins, museums, temples, and Buddha temples, enjoy it with Gobhraman Holidays. 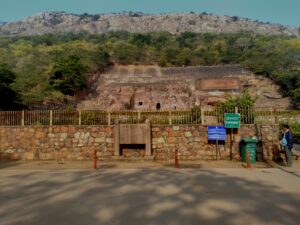 GoBhraman is a ground label travel agency. Our representative is a good knowledgable and to experiences all sightseeing and spot also jungle safari.

We care 24 hours to help our guests.

Know Before get in - Rajgir Nalanda BuddhaGaya tour

A promise to our visitors before get in:

Rajgir Nalanda BuddhaGayar tour Package - Our motive is to our customers to provide the clean tour itinerary and budget package. Also gives them all information before the visit. Expert advice help your trip memorable. we believe in excellent customer service. They need to ensure a wonderful travel experience. Unforgettable adventure of a lifetime.

WE CARE YOUR THOUGHT

Leaders in the emerging Historical side destination our dedicated team has been successfully building magical memories for our clients throughout the various point of Rajgir Nalanda BuddhaGayar tour. We are always careful their trip to particulars of that region will be comfortable, luxurious, and hassle-free. Finally, we provide affordable personalized safaris and tours with flexible itineraries and time schedules. A comfortable journey, more knowledgeable, and friendly guides for your exclusive tour.

GoBhraman holidays is a tour company based in Kolkata city. That specializes in tours that fit in with a philosophy based around responsible tourism, conservation, and the utilization of the environment in a sustainable manner.

Rajgir is also famous for its association with Haryanka dynasty Kings Bimbisara (558–491 BC) and Ajatashatru (492–460 BC) as their capital city. Ajatashatru kept his father Bimbsara in captivity here. The sources do not agree which of the Buddha's royal contemporaries, Bimbisara and Ajatashatru, was responsible for its construction. Ajatashatru is also credited with moving the capital to Pataliputra (modern Patna). 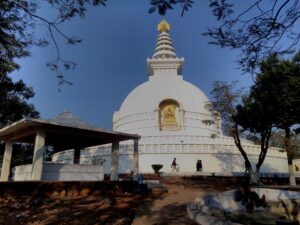 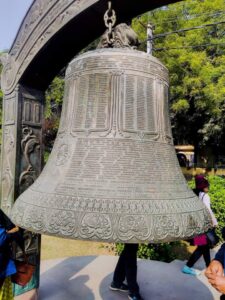 Nalanda was an ancient Mahavihara, a revered Buddhist monastery which also served as a renowned center of learning, in the ancient kingdom of Magadha (modern-day Bihar) in India. The university of Nalanda obtained significant fame, prestige and relevance during ancient times, and rose to legendary status due to its contribution to the emergence of India as a great power around the fourth centuryToday, it is a UNESCO World Heritage.

At its peak, the school attracted scholars and students from near and far, with some traveling from Tibet, China, Korea, and Central Asia.[9] The highly formalized methods of Vedic studies.

Nalanda was destroyed three times but was rebuilt only twice. It was destroyed by an army of the Mamluk Dynasty of the Delhi Sultanate under Bakhtiyar Khalji. Nalanda is now a notable tourist destination and a part of the Buddhist tourism circuit.

Bodh Gaya is a Buddhist religious site and place of pilgrimage associated with the Mahabodhi Temple in Gaya district in the Indian state of Bihar. It is famous as it is the place where Gautama Buddha is said to have attained Enlightenment (Pali: bodhi) under what became known as the Bodhi Tree. Since antiquity, Bodh Gaya has remained the object of pilgrimage and veneration for both Hindus and Buddhists. 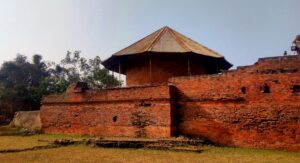 Bodh Gaya is the holiest place for Buddhists. It is a small town. The pilgrims come from all around the world. 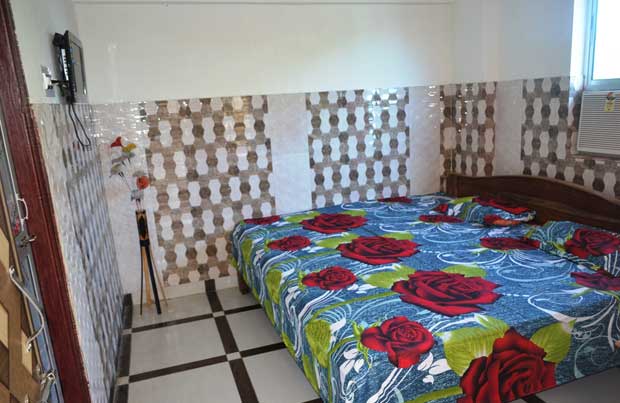 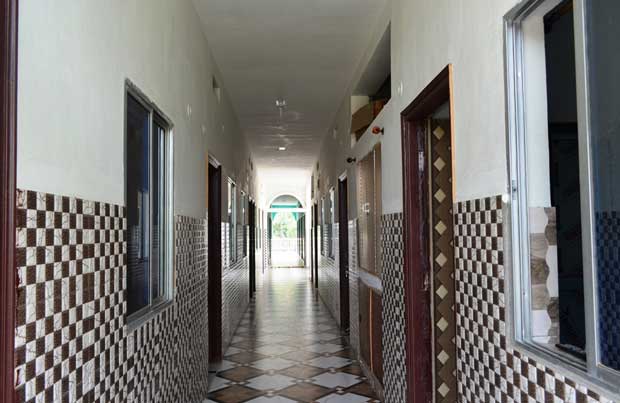 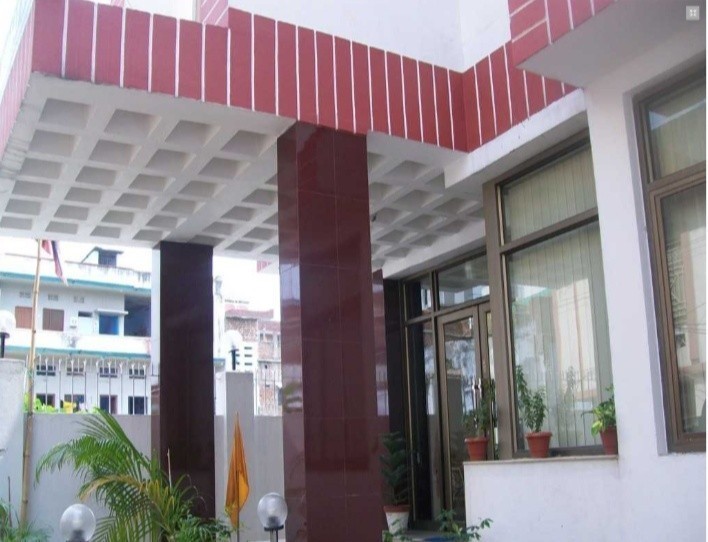 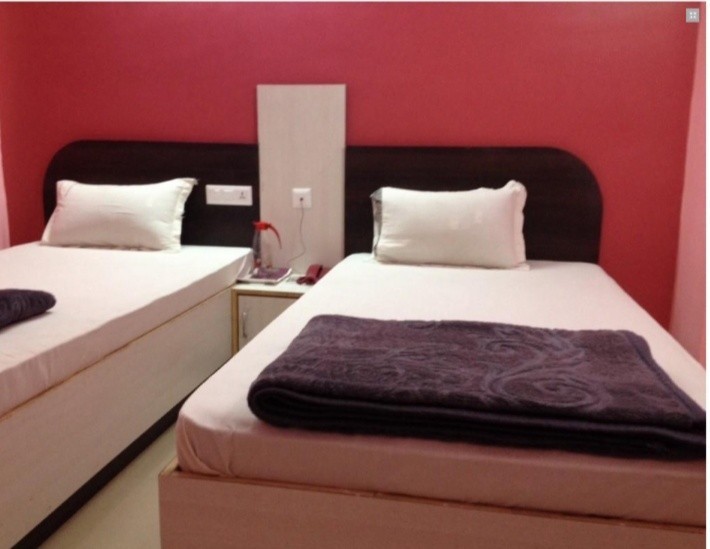 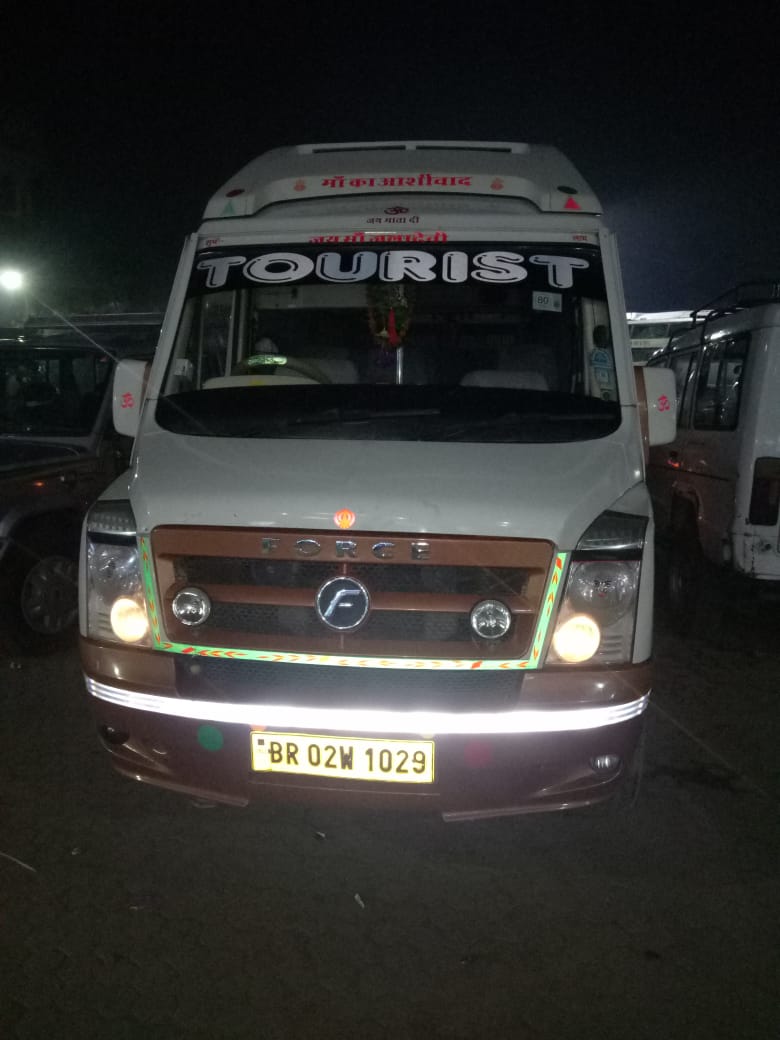 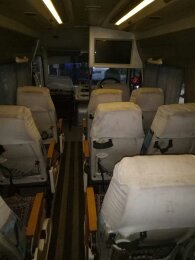 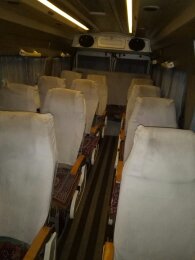 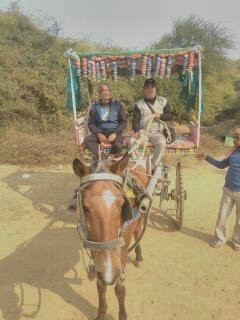 After reaching Gaya station transfer to the hotel nearby station. after a fresh visit Sri Vishnupad temple and back to the hotel. afternoon visit MAHABODHI TEMPLE, Bodhi tree.

Early morning checkout for Nalanda. Breakfast on the way, visit Jal mandir, Nalanda ruins, and Nalanda Museum. Back to the hotel. overnight stay at Rajgir Hotel.

DAY :-5 BACK TO GAYA FROM RAJGIR

On the Fourth day relax at the hotel till morning. As per schedule time back to Gaya station and overnight train journey.